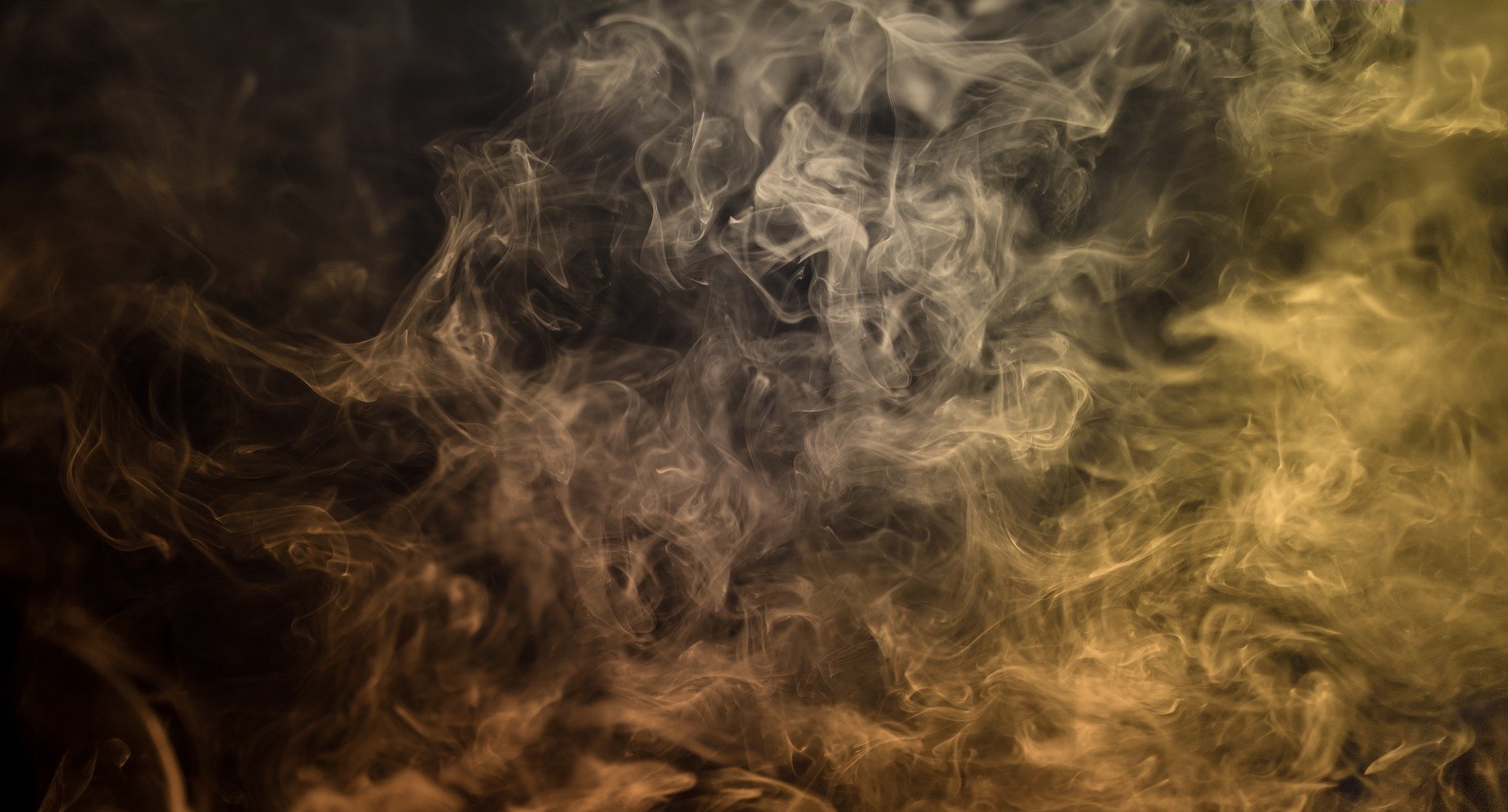 CBD is good for you, right?! Yes, unless you vape it!

Humans have had a love affair with tobacco for thousands of years. People have inhaled it, chewed it, made fortunes from it and enslaved people to grow it. In the last 50 years people have definitively correlated smoking with cancer and the American Cancer Society had high hopes for nicotine products going the way of the VHS tape. That was a pipe dream, though, in reality people just looked for ways to make smoking “safer” and stayed addicted.

The concept of vaporizing nicotine is not new. Joseph Robinson patented an e-cigarette nearly 100 years ago in 1927. Herbert Gilbert invented the “smokeless cigarette” in 1963 and popularized the concept. But it was a Chinese pharmacist named Hon Lik who made the first modern e-cig in 2003 and kicked off the vaping trend that is in full swing today. He is a heavy smoker and hoped to kick the habit using an e-cigarette after his father died of lung cancer. It didn’t work out and he currently vapes and smokes to this day according to a recent interview he gave the The Guardian magazine.

In the early days of vaping it was lauded as a safer alternative to traditional smoking. Scientists have been able to confirm that they contain low levels of known carcinogens. However, this information is misleading since they contain other ingredients that are safe when eaten, such as coconut oil, but no one knows what happens when you inhale them. As of October 2019 there have been 1,200 serious vaping related illnesses and 26 confirmed deaths reported to the US Center for Disease Control and Prevention (CDC).These numbers have flummoxed the FDA which highly regulates all nicotine containing products under the Federal Food, Drug and Cosmetic Act. They are especially suspicious of imported electronic cigarettes from China since they constitute 85% of the American market. The lipids normally found in your kitchen but smoked out of every e-cigarette might be to blame but for now is still a mystery.

Adding fuel to the vaping fire is the legalization of hemp under the same Federal Food, Drug and Cosmetic Act that regulates nicotine. This allows for the manufacture and distribution of CBD oil that can be smoked in a vaporizer. This is the true wild west of smoking because it happened so quickly the laws have not caught up and it is completely unregulated. You do not need a license and you do not have to meet any safety standards to manufacture or sell CBD for smoking.

Even though the causes of vaping related illness have not been linked to a single brand or ingredient we do know that many of the patients suffering from vaping associated pulmonary injury (EVALI) were inhaling  unregulated hemp or cannabis products. Some of the test indicated that people had inhaled vitamin E acetate, a “natural” product often used in skin care but potentially dangerous when inhaled.

Liipid toxicity in the lungs seems scary enough but there are bigger threats when vaping an unregulated product. You don’t actually know what you are smoking. Last month member of the Associate Press purchased 30 vaping products that had been marketed as CBD and had them tested by a third party lab. Most of them contained no CBD at all and one third of them contained synthetic marijuana which is also known as spice or K3. Synthetic marijuana is a serious threat to your health. It can cause sudden serious bleeding resulting in death!

The FDA is struggling to regulate and enforce vaping laws alone and CBD must be regulated separately so there is much work to be done in both arenas. The FDA is currently taking steps to highly regulate vape shop commerce and ban marketing that is attractive to children. This has had the unexpected consequence of having many vape shops convert to CBD vaping stores to maintain their profit margins as the FDA closes in on their current practices.

It will be a while before CBD is in the same boat since the FDA is only just beginning to improve the regulatory process  needed to regulate, market and sell cannabis and hemp derived products. Marijuana and CBD activist have petitioned the FDA to ban any thinning agent or flavor enhancer from the market that has not been safety tested for heat and inhalation. They would like to see safe, pure natural THC and CBD oil on the shelves and nothing else. According to a recent World Health Organization  “In humans, CBD exhibits no effects indicative of any abuse or dependence potential…. To date, there is no evidence of public health related problems associated with the use of pure CBD.” That is great news for people who enjoy smoking but do not wish to become addicted or have a need for fast acting pain relief or antiemetic effects.

The future of vaping CBD is promising but the current state of affairs is dangerous, risky and completely unregulated. Consumers can not realistically expect manufacturers and sales agents to conform to purity and safety regulation that neither exist or are required.So that means that anyone choosing to vape CBD regardless of the danger needs to be a very discerning consumer. You should choose a full spectrum cannabinoid opposed to a CBD isolate. It has more benefits and since it is less processed is easier to find out if it came from a reliable ethical source. You should choose vaping cartridges created with CO2 extractions and third party lab tested for potency and toxins, The right CBD can be an excellent pain management tool because it is fast acting and easy to dose.

Despite the potential benefits of inhaled CBD, vaping of any sort should be avoided until the FDA catches up with the burgeoning market, studies the effect of additives and regulates what can be sold. The risk to your health far outweighs the benefits and pulmonary functions can be greatly compromised in a very short period of time. Until then, it is much safer to ingest CBD oil by mouth and avoid nicotine altogether since it has no known health benefits.