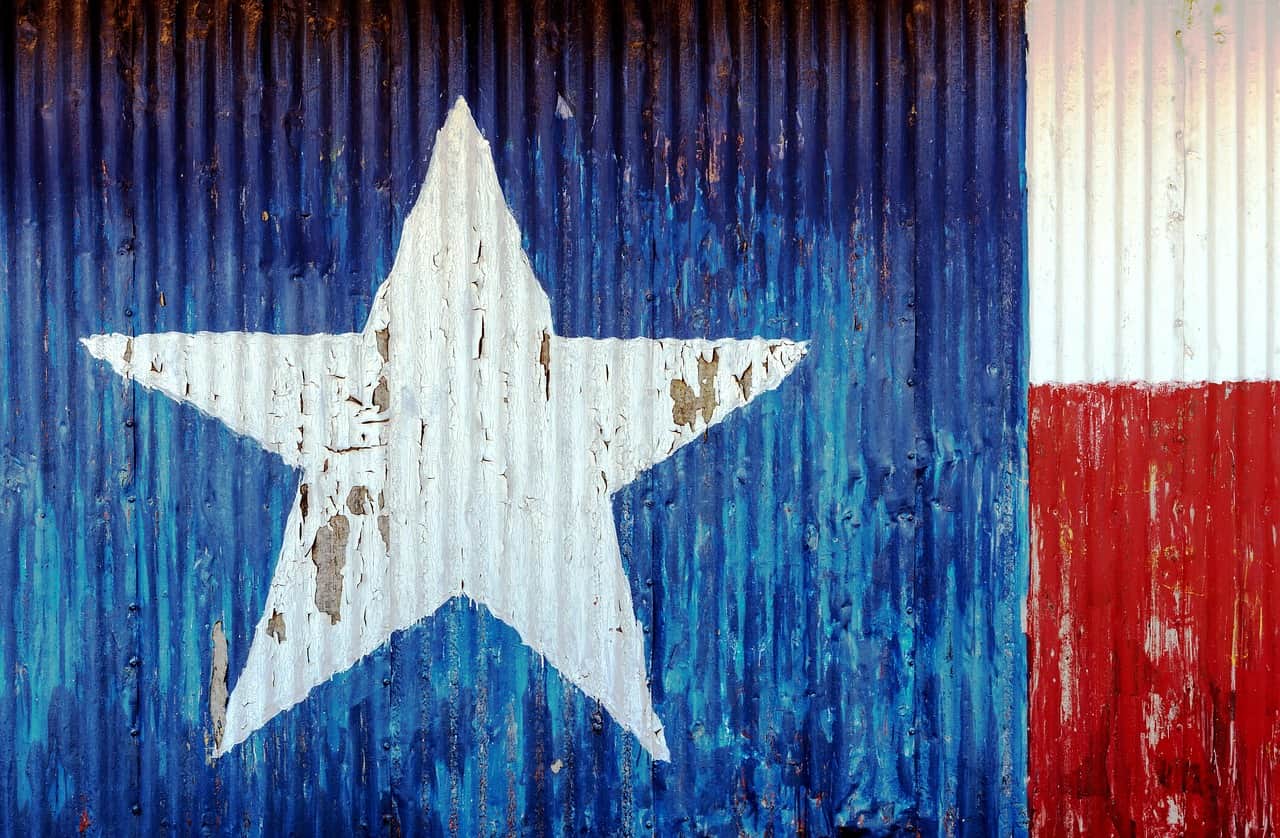 Cannabidiol, or CBD, is one of the many known compounds of the cannabis sativa plant. Its growing list of medical benefits and a wide range of treatable health issues makes it a compound worthy of further research, rivaling the plant’s other popular cannabinoid, THC.

However, the effect of CBD is very different from THC. The compound THC is the one responsible for creating the marijuana high. CBD, on the other hand, is a non-psychoactive compound. This is the reason why it has become popular in recent years, in addition to the fact that it has therapeutic properties in many conditions such as anxiety, depression, inflammation, chronic pain, arthritis, and a whole lot more.

In the State of Texas, there is massive confusion regarding the use of CBD oil and the cannabis laws in general. Let’s find out what’s allowed and what’s prohibited in the Lone Star state.

Is CBD Oil Legal in Texas?

Until recently, CBD oil and other CBD products were illegal in Texas. In 2014, things changed for residents of the state because of the Farm Bill, which allowed for the cultivation of industrial hemp. Hemp contains less than 0.3% THC, an amount considered “legal” in most states. The Farm Bill technically allowed CBD oil to be sold and bought across America.

However, for every progressive step the state has taken when it comes to the legalization of cannabis, it seems it doesn’t take long for the state to take more steps backward. For example, there’s a pretty good chance that CBD could be prohibited by the Department of State Health Services.

This news means that a lot of stores could be closed down, including those who not only sell CBD products but also supplements and food infused with CBD. It took less than four years after legislation was passed that allowed the state’s residents to use low-THC cannabis for treatment of intractable epilepsy for this unfortunate news to come out. [1]

What Kind of CBD Oils are Legal & Available in Texas?

As several states have now opened the doors for medical or recreational marijuana, it seems the state maintains its stance on banning the legalization of cannabis. [2] Residents of Texas can only obtain CBD for medical purposes, specifically if they have epilepsy, and are able to qualify for a set of criteria that leaves very little to the imagination.

For an individual to have access to CBD, he/she must:

In Texas, there are less 20 doctors are qualified to prescribe medical marijuana, which means getting approval from two separate doctors could be quite a challenge.

What Can CBD Oil be Used for in Texas?

Currently, CBD oil can only be used as a treatment for epilepsy in Texas. This is unfortunate since many people around the country have switched to using CBD as an alternative to conventional treatments. This compound has been adopted by many due to its therapeutic properties in many types of conditions including:

Apart from the above-mentioned health conditions, the effects of CBD in other diseases are evident, and studies have concluded that the compound is as good or even better than many pharmaceutical drugs. [3]

CBD has several properties that make it effective as an:

How Can I Get CBD Oil in Texas?

The Lone Star state is one of several American states that’s not so keen on the legalization of cannabis. In 2015 House Bill 2165, which would have supposedly allowed the use and possession of cannabis, was rejected. Furthermore, Texas seems uninterested in advancing legislation related to marijuana. In fact, you can still be slapped with a misdemeanor and be put to jail for six months if you’re caught with a single joint. [4]

It’s unfortunate for the state, considering there are many groups that advocate the use of cannabis in the area. This includes Representative David Simpson, who once said, “I don’t believe that when God made marijuana, he made a mistake the government needs to fix.”

One legislation that the state managed to produce went into effect in 2015: S.B. 339 or the Compassionate Use Act. This Act stipulates that only those with intractable epilepsy may use cannabis with low THC. By “low THC,” the state means that any part of the cannabis sativa plant can be taken as long as it contains less than 0.5% THC and not less than 10% of CBD.

Obviously yes. In fact, the law essentially allows doctors to prescribe CBD in patients with untreatable epilepsy. And this should be hemp oil and not cannabis oil. And still, there’s still quite a lot of misunderstanding here since cannabis, by law, is not a recognized form of medicine in the state, and should physicians prescribe it, the would be breaking the state law.

Texans who wish to obtain CBD who do not have untreatable epilepsy may be able to purchase online, as many online sellers allow shipping in all 50 states.

Are there Stores or Dispensaries that Sell CBD Oil in Texas?

In the state, three marijuana dispensaries exist and are allowed to sell CBD that’s low in THC. And yet, getting CBD in the Lone Star state for medicinal use is still a challenge for many of its residents. This has resulted to many Texans buying CBD online, which brings us to the next question…

Can I Buy CBD Online in Texas?

It’s definitely possible and may be the only option. While not exactly legal under state law, CBD products that have less than 03% THC can be bought online, and since they are derived from hemp, it’s, in fact, legal from a federal standpoint. Online, there’s a wide range of CBD products including cannabis oil and hemp oil, so most Texans have taken to the internet to buy these products.

Hang in there, Texans. There are several online sellers offering CBD oil, which is your only option for now. Until then, we’ll have to wait for your state to open its doors wider for cannabis and CBD infused products.

The Future of CBD in Texas

Research has concluded that intake of CBD will allow our endocannabinoid system to interact with the compound, which in turn will improve natural cannabinoid production. Having these extra compounds means that our body will manage to fend of pain, all types of inflammation, anxiety, feelings of depression, and many more. [5]

Additionally, cannabinoids in general boosts the quality of our well being and health. THC for one is believed to work with the cannabinoid receptor our brain has, resulting to feelings of euphoria and calmness.

Despite these reasons, residents of the state will have to wait for the outlook to be clearer on the CBD front. As of now, we can only hope that legalities will lax up a bit to give chance to a whole number people experience the medical benefits of CBD.

That said, it’s essential to be always updated since laws could change anytime. The only option as of the moment is to abide, and if needed, acquire CBD from reputable online sources.