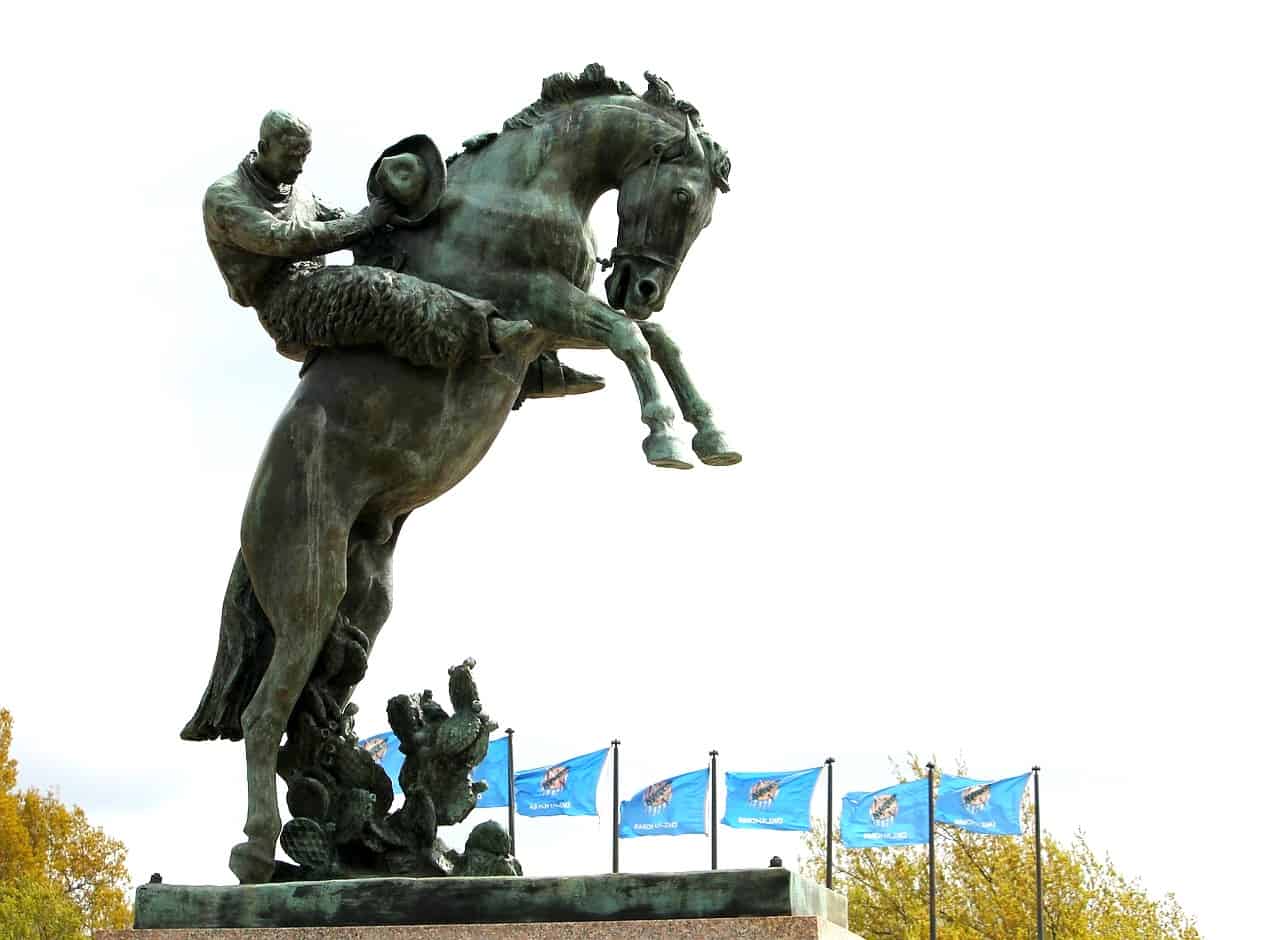 CBD oil’s benefits have been relatively unknown, thanks to its cousin cannabinoid, THC, which is much more popular. These days, however, CBD is getting its share of the limelight and is believed to be anti-inflammatory, anti-anxiety, and a pain reliever all in one. Unlike THC, CBD doesn’t cause its users to get “high” or “stoned,” which makes it more appealing to those looking for an alternative form of treatment.

If you’re a resident of Oklahoma who wants to use CBD, here’s everything you need to know about the compound; how it works, where to get, and why it might be the solution to your physical pains.

Is CBD Oil Legal in Oklahoma?

With the use of CBD becoming more and more popular for its medicinal properties, the Governor of Oklahoma signed a bill in 2015 that made the product legal for minors who are diagnosed with intractable forms of epilepsy.

A year later, the Sooner State approved a new bill that legalized CBD for everybody, granted a doctor’s recommendation is presented. The new legislation also expanded its list of qualifying medical conditions, including wasting disorders, appetite stimulation, severe nausea and vomiting, multiple sclerosis, and many others.

As of writing, there is no legislation in the state that identifies CBD hemp oil as an illegal substance for non-medically qualifying patients. The legislature maintains that since hemp doesn’t have a high amount of the psychoactive THC, the state simply chooses to “tolerate” the possession, use, and distribution of products infused with this compound, on account that it doesn’t give users any intoxicating effects.

What Kind of CBD Oils are Legally Available in Oklahoma?

CBD oil comes in two forms: CBD cannabis oil and CBD hemp oil. What makes them different from one another is the amount of THC, making the legality of each compound completely different as well.

Just this summer, OK passed a medical marijuana program that will permit patients to buy and use CBD cannabis oil from state-licensed dispensaries. Both types of oils have similar therapeutic effects, but oil derived from marijuana is generally more potent than CBD hemp oil because its THC content is higher.

However, the state’s medical marijuana program will take time to be implemented. According to estimates, the program will likely start in mid-2019 at the earliest. If this happens, qualifying patients will be allowed to buy marijuana and CBD products from dispensing stations.

What Can CBD Oil be Used for in Oklahoma?

Most diseases are treatable with pharmaceutical drugs, but what turns people off from prescribed medication is the side effects that come with it. With CBD, however, users are assured of an organic and all natural treatment with little to no side effects. Some of the reported side effects are dryness of the mouth, mild headache, and feelings of tiredness.

From a medical standpoint, CBD shows great promise when it comes helping people relax and alleviate pain. For now, only children with severe forms of epilepsy are allowed to use CBD and medical marijuana, but if the new bill is approved the qualifying conditions below will be added.

Take note that not all CBD products are the same. There are many manufacturers and retailers offering CBD products, but medical CBD and marijuana offered in dispensaries are considered more potent and often have higher THC.

How Can I Get CBD Oil in Oklahoma?

Residents of the Sooner State who want to get their hands on high-quality CBD products are advised that there are many options in getting well-made and safe CBD oil until the state’s medical marijuana is implemented in full.

For now, you can only buy CBD products from brick-and-mortar sellers found throughout the state and on the internet if you’re an adult and if you’re not in the care of a minor with intractable epilepsy. You can also look for smoke shops, head shops, and food stores that sell CBD products near you on the web.

The state doesn’t allow its doctors to prescribe CBD or any product derived from the cannabis plant. Cannabis is still traditionally illegal by federal law and is not approved by the US Food and Drug Administration.

However, doctors in OK may recommend its use in children with intractable epilepsy. Take note that the terms “prescribe” and “recommend” are completely different from each other and should not be used in a similar fashion.

There are no known marijuana dispensaries that sell CBD products in the state. But you can still find these products in brick-and-mortar locations in many areas in OK. You can also check out vape shops and food stores for CBD products, but as mentioned, they are not technically legal under the law if the state.

Manufacturers of CBD products are allowed to sell in the state because of the Farm Bill, which states any product derived from industrial hemp is legal to use, possess, and cultivate. If you’re not really looking for something potent that could cause highs, CBD hemp products should work just fine for treatment.

Can I Buy CBD Online in Oklahoma?

Definitely. The internet is your go-to place for all CBD products derived from industrial hemp, which as mentioned, is legal on a federal level. If you’re buying from OK, shipment of CBD products shouldn’t be an issue, and so far, there have been no reports of halted online transactions done in the state.

That said, anyone who decides to buy CBD oil online is advised that you are doing so at your own discretion.

The Future of CBD in Oklahoma

It is undeniable that CBD products do have a lot of health benefits that all people, whether qualified patients or not, should have access to. Taking into consideration the many studies about CBD with positive results, it’s hard to fathom why it is still considered illegal in some states.

CBD is non-toxic and purely organic, but take note that it could have side effects, so it’s always a good practice to seek the advice of a medical professional prior to taking it. Compared to the side effects of traditional medication, however, CBD’s side effects are minor.

CBD products also have different levels of potency. No matter what you’re getting, make sure that the THC level doesn’t go over 0.3%. Anything over that mark is considered illegal.

For now, the legislature is still working on its medical marijuana program. It will be implemented sooner or later, and when this happens, more people will get to experience the benefits of CBD for sure, granted they are registered in the state’s MMJ program.