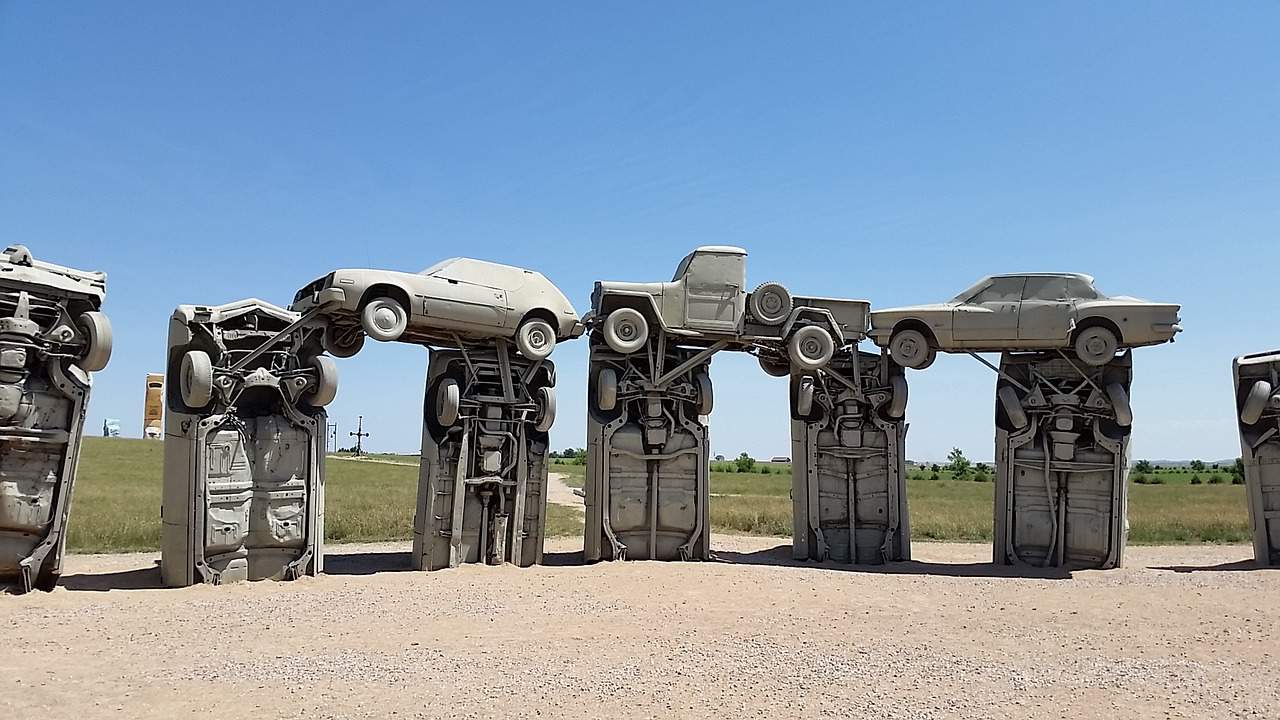 CBD oil is one of several cannabinoids that make up the cannabis plant. In scientific terms it is referred to as Cannabidiol, but you will see it on the shelves as the CBD oil that we know and love. There are a variety of ways to extract the resin from the plant and use the properties medicinally. As you probably know THC is the chemical in marijuana that has a psychoactive impact, meaning it will get you high. CBD and THC have the exact same structure of molecules, but the minute difference in the arrangement of atoms makes all the difference both in terms of psychoactivity, and also legality. In most states CBD oil, like any other hemp derived product is fine to sell, as long as the THC levels under 0.3%. That means it has to be 10 to 1 (ish) as far as the CBD to THC ratio goes.

Now, let’s talk about Nebraska. This state is a little confusing when trying to understand the laws around CBD oil. So, technically yes, it is illegal in the state of Nebraska. Though the Agriculture Improvement Act of 2018 was a game changer, because it allowed hemp to fall off the list on the Controlled Substances Act, and also its derivatives.

Does this mean that residents of Nebraska can legally use CBD oil?

Is CBD Oil Legal in Nebraska?

Everyone is a little confused, and they are all saying something a little different. In a nutshell: technically, yes. CBD oil is legal to purchase in Nebraska within the terms created by the Uniform Controlled Substance Act. This is the state’s own version of a controlled substance law. To make matters more confusing, In Lincoln, Nebraska’s capital city, the police chief warned residents that selling products with CBD oil could put their businesses in jeopardy under Nebraska’s ambiguous new hemp law. He is referring to the Legislative Bill 657. He clarified that the CBD oil that is legal must come from the hemp plant and have less than 0.03% THC. Well, that is the law nationwide, so what’s the problem? No one is entirely sure. In a letter to county attorneys, the NSP Crime Lab raised concerns that they could not recognize the differences between hemp and marijuana. In Washington County, Nebraska, a CBD store owner says she was charged three times for selling CBD oil, but every time the charges have been dropped. In the same article, another CBD oil store owner said that he is not worried. He is going to continue to sell the products that he knows are beneficial to so many people.

What about the Agriculture Improvement Act?

This is the law that supports secondary institutions who produce and cultivate industrial hemp in order to conduct research on CBD oil. The University of Nebraska controls and produces such products within the Medical Cannabidiol Pilot Study. This means, however, that only the medical center at the university can test the CBD oil, and only this pharmacy can dispense it for the purposes of research alone. Patients with what is called intractable epilepsy are taking part in the study and are protected in their efforts to participate.

What Kind of CBD Oils are Legally Available in Nebraska?

While in most states CBD oil derived from the hemp plant is legal, CBD cannabis oil is not, because of the high levels of THC that are in the product. There are 12 states in the union, however, where the entire plant is legal as of January of 2019. The federal law states that only sterilized seeds and the stalks from plants that are mature can be used legally after harvest. It gets hairy in the part where it is clear that mature stalk and all that is extracted from it is still technically marijuana and technically then illegal. So, the debate is still on, because the Department of Justice still proclaims that any of the extracts (which also include CBD) are still considered a Schedule 1 Controlled Substance.

Store owners, like the one we talked about above will still stand by the fact that CBD oil (as long as it maintains only trace amounts of THC) are legal, and they will not deshelve.

What Can CBD Oil be Used for in Nebraska?

The Cornhusker State is keeping things a little confusing, though the pilot study mentioned before is yielding some important research. Also, the US Food and Drug Administration approved a new medicine that is derived from CBD to treat seizures that are a product of epilepsy in it’s severe form. Even though the laws are confusing in this state, you can still visit your favorite CBD store to find tinctures, tablets, and topical in Nebraska. Many residents of the state are finding relief with CBD oil from conditions such as:

How Can I Get CBD Oil in Nebraska?

You can drive up and down the state and still find vape shops and higher end CBD oil stores that carry many of the products we review and trust. In Nebraska you can also order CBD products online if you are nervous about entering a shop with the current state of murky legislation. Buying products online might actually be your best bet, while the laws are still being sorted out, however, it is good to show your state that you care about this issue. It is clear that lawmakers are trying to target vape shops for advertising products with cannabidiol. Many store owners have said that they had no idea that CBD oil was under this kind of scrutiny in the state, but they are going to do their best to stay open.

Doctors licensed to work in Nebraska are not allowed to prescribe any cannabis derivative, but they can support their patients who have intractable epilepsy by issuing them a certificate of use for the pilot drug containing CBD oil. Any doctor found to have prescribed CBD oil outside of this realm could risk losing their license, or merely going on trial. Doctors also have to make sure that they only write off recommendations to those registered in the Nebraska’s Medical CBD Pilot Study, especially those that have rare forms of epilepsy.

The Future of CBD in Nebraska

As we can say about most things these days, the future is uncertain. In this case, it is clear that the present is also. Because CBD is legal federally, using it in the state of Nebraska will probably not lead to any serious run ins with the law. It is good, however, to understand the uncertainty in this state and make choices accordingly. Though nobody has been prosecuted for using CBD oil in Nebraska, the possibility of getting arrested and held in jail until they test your product for THC is very real.