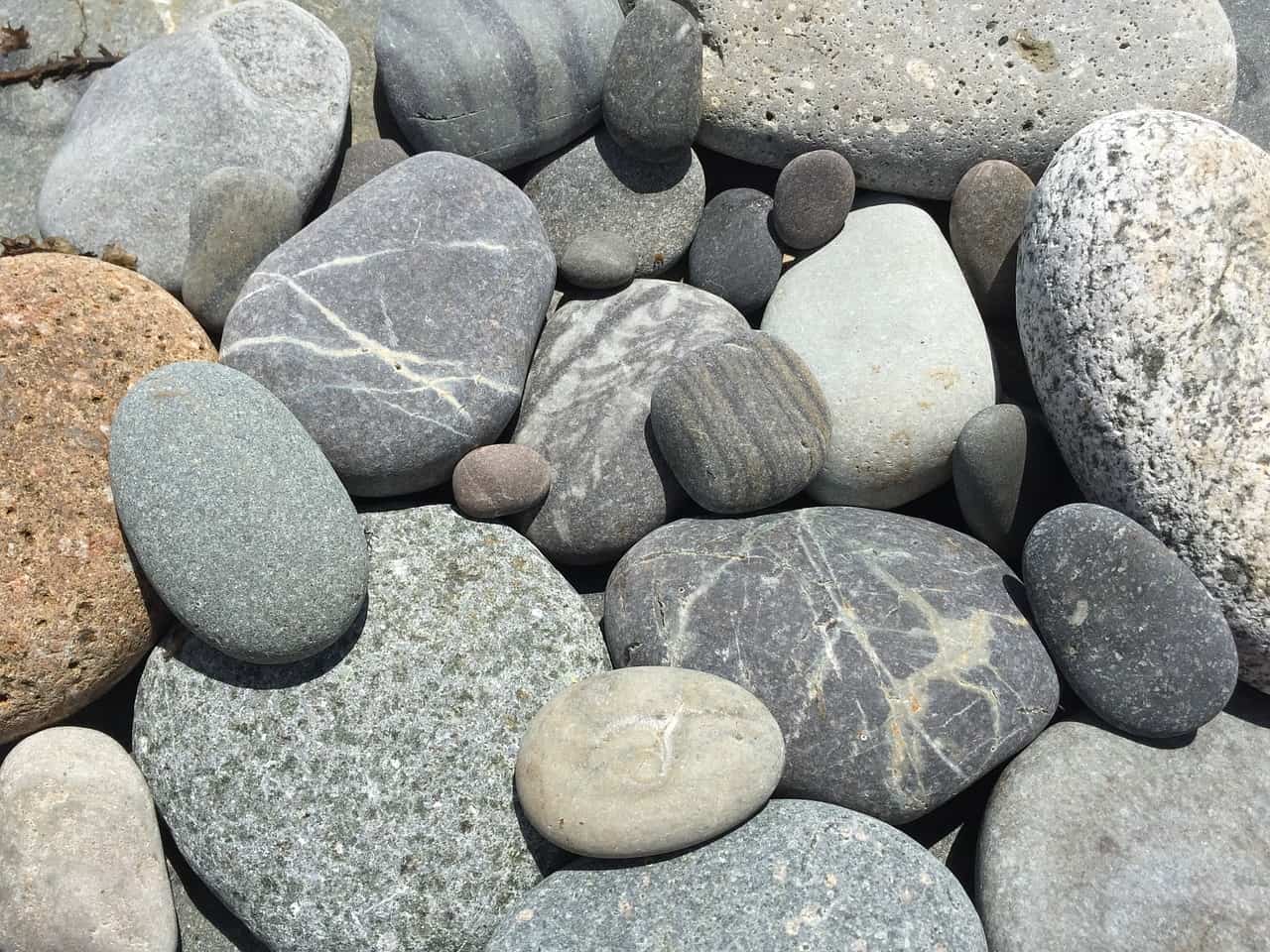 CBD, a compound of the cannabis plant, is gaining momentum because it offers a wide range of benefits to the human body. This compound has long been studied, but it’s finally becoming accepted as a mainstream health remedy. Since CBD has become a popular health product, buying CBD oil in Maine has become easier than ever.

In November 2016, Maine passed its Marijuana Legalization Act, which legalized the recreational use of cannabis. In some states, the legality of CBD products depends on whehter it’s derived from hemp or marijuana, since this largely determines THC content, but this is not an issue in the Pine Tree State. Products derived from marijuana, such as CBD cannabis oil, are completely legal to consume.

Is CBD Oil Legal in Maine?

Yes, no matter what the source is, CBD is legal in Maine. Still, there are some important things to understand in terms of the restrictions that come with it. Marijuana might be legal, but you can still get in trouble if you don’t adhere to in-state laws.

As mentioned, the state joined the growing number of American states that have legalized recreational marijuana. Maine’s legislation states that residents can possess up to 2.5 ounces of marijuana and its derivatives like cannabis oil. The state also allows for the cultivation of up to twelve non-flowering plants and 6 flowering plants. Additionally, it is legal to use marijuana in social clubs, which attracts tourists to the state.

That said, it’s important to use common courtesy and not toke up in public places. It is also prohibited to drive under the influence of marijuana.

Meanwhile, the legality of hemp-based products follows the regulations implemented along with the 2014 Farm Bill, the legislation that made CBD hemp oil legal in all 50 states (except where in-state laws say otherwise). So far, there has been no legislation in Maine to counter or restrict the Farm Bill, which means you can legally possess hemp oil without problems.

This legalization has paved the way to the massive sale and transportation of industrial hemp products, which equates to an abundance of trusted Maine CBD retailers both locally and online.

What Kind of CBD Oils are Legally Available in Maine?

Other CBD products include tinctures, capsules, sprays, salves, pastes, and supplements. There are also CBD liquids that can be vaporized and can be used in vapes and e-pens. This allows many people to adjust the concentration of the liquid.

What Can CBD Oil be Used for in Maine?

People suffering chronic pain from diseases like fibromyalgia can find relief with CBD. Consuming CBD can alleviate aches in the body and even prevent the degeneration of the nervous system. CBD products can also be used for cancer pain and multiple sclerosis.

The Anxiety and Depression Association of America says that anxiety affects 18% of the US population and depression affect 6% each year. CBD products, according to research, can help with both mental disorders.

Diet and lifestyle play a huge role for people with chronic inflammation. By eating a healthy and well-balanced diet, making changes to their lifestyle (exercising regularly and getting enough sleep for example), and taking CBD oil, inflammation in the body can be reduced, which eventually will eliminate to risk of it developing to disease.

CBD products can also be used for treatment in a number of medical conditions including but not limited to:

The list of medical disorder that CBD can help treat is ever growing, though further studies are still needed to be conducted.

How Can I Get CBD Oil in Maine?

Retail shops offering CBD products in Maine are abundant, especially in its larger cities. CBD is also sold in vape stores and health stores in the most popular areas, including Portland. The expanding knowledge about hemp and marijuana-based products also paved way for retailers to put up stores in local malls, making it even more accessible.

While you shouldn’t find it hard to buy CBD products locally, you also have the option to buy supplies online and have the product delivered right to your doorstep.

No, and the same holds true for most American states, especially if CBD oil is derived from marijuana. Marijuana is classified as a Schedule 1 drug, therefore, health practitioners aren’t allowed to prescribe it. They can, however, “recommend” CBD products by providing a written certification for anyone deemed qualified.

For those in need of cannabis or any of its derivatives, you can visit any state-licensed dispensing stations and get marijuana as long as you have a medical marijuana identification card. Those over the age of 21 are allowed to visit any recreational shop with a state-issued identification when they begin to open.

Can I Buy CBD Online in Maine?

Definitely, no matter where you are in the US. There are so many options and products to choose from in the online marketplace and while this is a good thing, the problem is that choosing a trustworthy retailer could be tricky. That said, it is always a good idea to do careful research before choosing an online retailer or manufacturer.

The Future of CBD in Maine

Buying CBD oil in the state is not a problem, but not all are happy with the availability of cannabis and cannabis-based products. While voters approved marijuana for recreational use two years ago, Governor LePage greatly opposed the initiative, going as far as to ask Attorney General Jeff Sessions to reverse the legalization of marijuana. The road to legalizing marijuana for recreational use proves to be an interesting one, but the continued legality and availability of CBD oil in Maine looks secure.