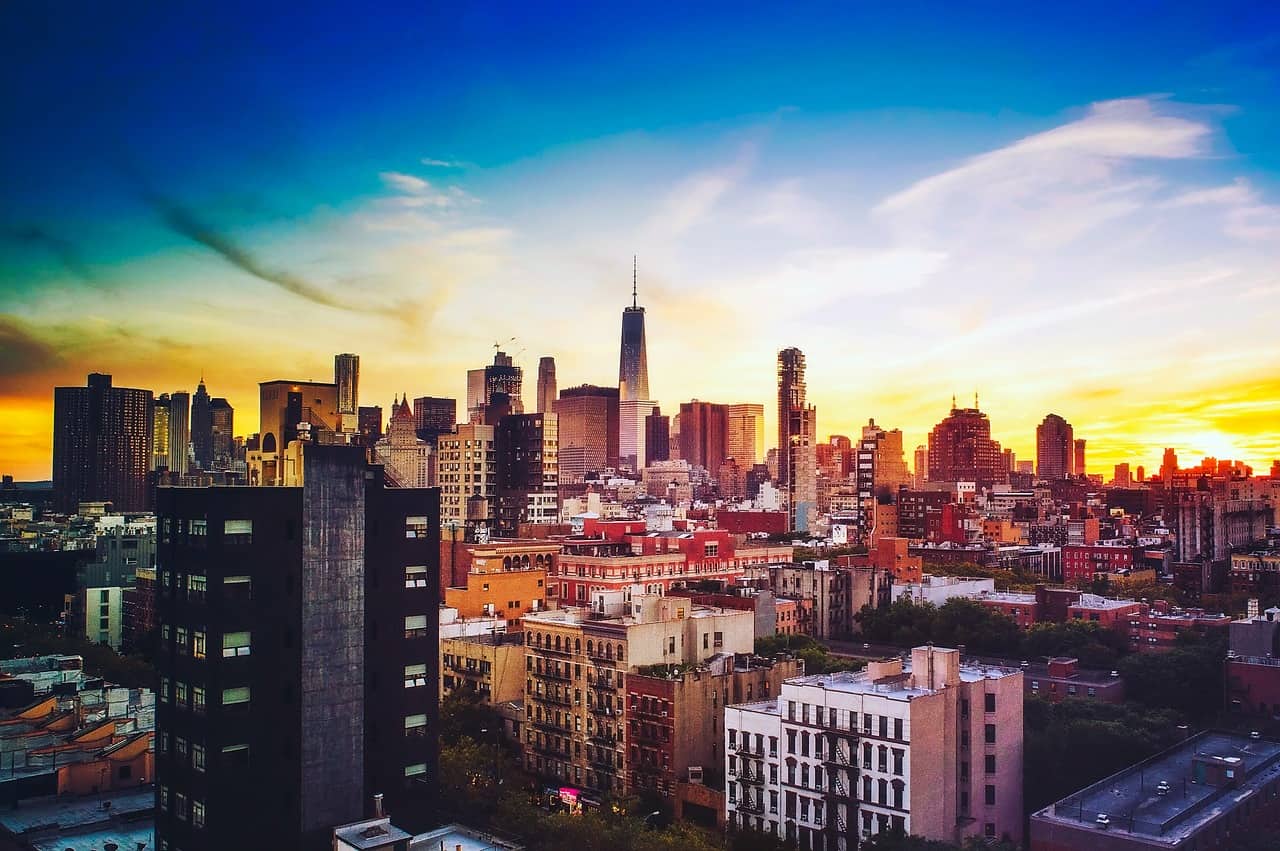 Cannabidiol, or CBD, is a chemical compound from the cannabis sativa plant known for its non-psychoactive properties. CBD is one of over many such compounds, known as cannabinoids, found in the plant.

Unlike THC, which is another cannabinoid, CBD doesn’t get users high. In recent years, CBD has grown in popularity, with experts and patients reporting that it has its uses in the treatment of many health conditions such as Crohn’s disease, epilepsy, and even anxiety in animals.

One of the most popular cannabis product is the CBD oil, and unlike cannabis oil, it only contains trace amounts of THC, making it a non-intoxicating product.

The use of such oil has been prevalent in Illinois because it has no THC, making it an alternative treatment for a variety of medical conditions.

Is CBD Oil Legal in Illinois?

CBD can be derived from either the marijuana or hemp variety of the cannabis plant. This means that the legality of such oil depends on where it is sourced.

When it comes to oil derived from marijuana, or cannabis oil, its use is regulated under the Compassionate Use of Medical Cannabis Pilot Program of the state. The laws have expanded since then, with the state issuing the list of illnesses that allows patients to use CBD legally.

Qualified patients are permitted to possess up to 2.5 ounces of marijuana on a biweekly basis. However, the state law stipulates it is illegal for patients to cultivate their own cannabis plants. Cannabis and its derivates must only be bought from state-licensed sources.

The Land of Lincoln is making progressive steps towards legalizing cannabis, but the recreational use is still illegal.

The use of oils derived from hemp, or CBD hemp oil, is regulated under the 2014 Farm Bill, which permits the cultivation and use of industrial hemp and its products. The hemp variety of the cannabis plant has low THC levels, generally below 0.3%, making it a non-psychoactive product.

The state also allows for the cultivation and research of industrial hemp by state universities and the state government itself. This law gave rise to new research on CBD, one that could affect the legislation and future regulation of cannabis use in the near future.

What Kind of CBD Oils are Legally Available in Illinois?

The hemp variety of the cannabis plant can be turned into clothing, paper, rope, and other products. This includes CBD hemp oil, which has become popular in the state in recent years. Oils derived from hemp are used by residents to combat symptoms of anxiety and inflammation and is commonly taken by way of a dropper.

CBD oil doesn’t exude any type of smell, but for some people, its taste isn’t exactly palatable. This is why various CBD products have been created in order to be used in a variety of ways. Among the popular products in the Prairie State includes concentrates, edibles, tinctures, patches, creams, lotions, and vapes.

What can CBD Oil be Used for in Illinois?

A study released in 2017 by the Expert Committee on Drug Dependence of the World Health Organization found that CBD may benefit people diagnosed with the following conditions:

In the published report, the committee noted that CBD shows no effects indicating that it can be potential abused or cause dependence among users. Additionally, CBD may also help in treating sleep problems, autism, and other mental health conditions.

As a form of alternative treatment, CBD goes after the cause of a specific condition, unlike traditional medications that tend to target the symptoms, this according to Ronald Aung-Din, M.D., a renowned neurologist.

Pharmaceutical drugs either block or stimulate receptors to provide their function, but CBD works in the body by interacting with the endocannabinoid system, which naturally accepts chemical compounds like THC and CBD. This biological effect reportedly allows CBD to alleviate the symptoms of many diseases and illnesses.

How Can I Get CBD Oil in Illinois?

There are stores in the state that carry CBD products. The main hub in the states for these products is in Chicago, but other cities and towns may be setting up their owns shops as well, given the wide acceptance of CBD.

For now, Chicago leads when it comes to both price and quality of various CBD products. These shops are often owned by true connoisseurs who have been long-time advocates of cannabis, so expect they can help you out when choosing the right CBD product.

You can start visiting any CBD product store near you, but remember that not all shops carry the same high-quality products you are looking for. There’s also the option of buying CBD products online. The internet houses many manufacturers and sellers mostly based in the US, so you shouldn’t find it difficult to have a CBD product delivered straight to your home.

In the state, medical cannabis and its forms aren’t exactly prescribed by a physician; a medical practitioner only has to certify that a patient suffers from one or more of the approved medical conditions. Additionally, it is up to the physician to provide a written certification or not.

However, industrial hemp products generally don’t need a recommendation or prescription from a doctor as they are federally legal.

There are more than 20 dispensaries in the state that have been licensed by the state government to dispense medical marijuana. Stores and dispensing stations are located in Chicago, including Ottawa, Addison, North Aurora, Schaumburg, and Evanston. These stations are regularly inspected by the state. But you don’t have to go to a dispensary to purchase hemp-derived CBD.

Can I Buy CBD Online in Chicago?

Buying CBD products online is the most convenient way to purchase CBD in Illinois. You get plenty of choices without having to go out, and it also makes background checks easier before spending your money for a certain CBD product.

Given the abundant options of manufacturers and retailers, you should always check for company transparency. Your prospective seller should have information regarding their extraction methods and sourcing practices, as well as third-party lab testing results.

List of Cities in Illinois Where CBD Oil is For Sale

The Future of CBD in Illinois

The good news is that Illinois may be one step closer to legalizing oils derived from marijuana. The Senate unanimously approved the legalization bill, which is now in the state house. This means that buying CBD products in the state will become even easier.

For now, residents would have to wait for the state to define the laws legally and go for CBD products with THC levels below 0.3%. Those who aren’t part of the state’s medical marijuana program would have to settle for hemp-derived CBD products to be on the safer side.

The State of Illinois is also preparing to expand the cultivation of industrial hemp, which could give its agricultural economy a significant boost.