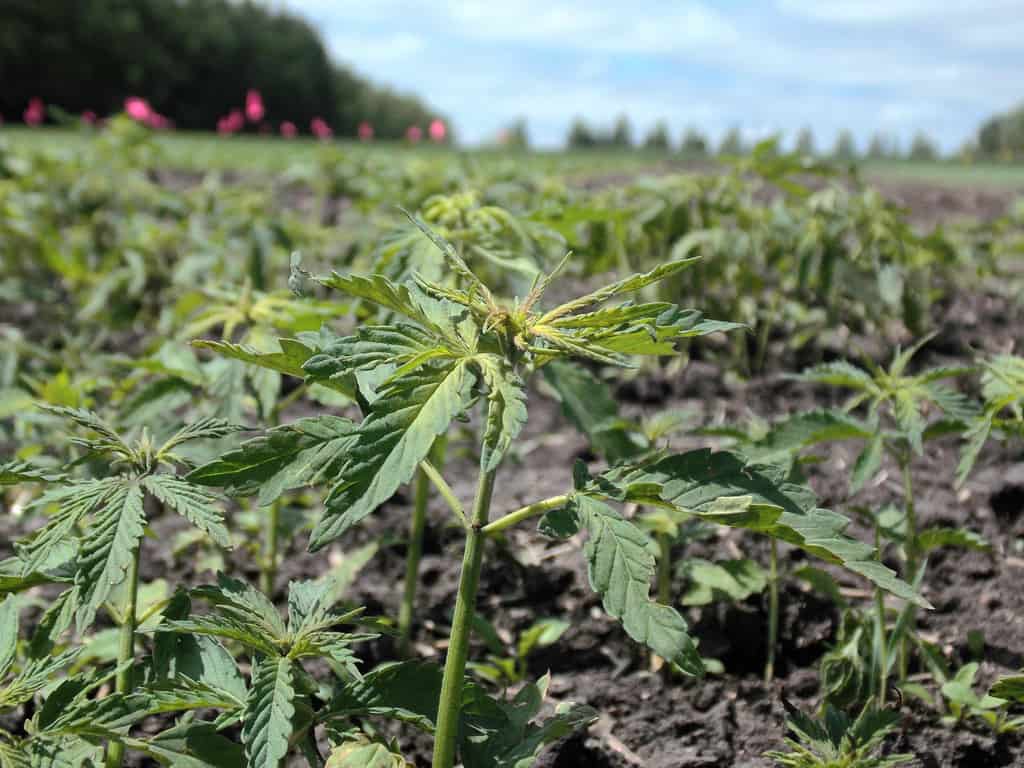 One of the biggest pieces of legislation this year, the 2018 Farm Bill is a wide-ranging bill under consideration by Congress. While a new Farm Bill is passed roughly every five years to shape food and agriculture, trade, rural economies, crop supports, loan programs among other issues, the 2018 version has stirred considerable controversy. The extensive agriculture and food policy legislation contains provisions that seek to legalize the cultivation, processing, and sale of industrial hemp across the US, which could have a major impact on CBD oil and other CBD products.

Here is what you need to know about the 2018 Farm Bill and its effects on the CBD industry.

To evaluate the effects of this piece of legislation on hemp production, it is important to understand the impact of the provisions that seek to legalize hemp. All Farm Bill 2018 news indicates that if the bill is enacted, the government will treat industrial hemp as a crop rather than a drug. What this means is that hemp plants will be eligible for crop insurance and hemp growers will have access to crop support from the government. By treating the hemp plant like any other farm commodity, farmers will also be in a better position to diversity their farms.

Thanks to the Farm Bill 2018 hemp legalization provisions, the newest edition of the Farm Bill will also be a major boost for companies that make or produce hemp products. Hemp is commonly used in wine, paper and fabric. Rather than relying on hemp produced in foreign countries to make their products, or the brave farmers risking federal charges for growing where states have legalized hemp as a crop, the companies will now be able to source the plant from American farmers. In addition, the hemp industry will, just like any other industry, enjoy trade and other types of protection from the government.

The end result is that hemp as a crop will be more widely grown and its production will go up significantly. Since there will be a ready market for the hemp plant, more people are likely to engage in the cultivation of hemp as a cash crop, especially for extracting CBD oil. Farmers will not just be restricted to the local market but will also have access to global markets.

While some people are opposed to the passing of this bill, there are those who have welcomed Farm Bill 2018 news – farmers most of all. Therefore, it will be interesting to see how the bill will affect both CBD oil prices and availability. What is true, however, is that if this piece of legislation is passed, the CBD industry will grow in leaps and bounds.

After almost 50 years of being a Schedule One controlled substance, there is no doubt that CBD will become more available as farmers grow more hemp as a crop in an attempt to meet the demands of the market. At the same time, industrial hemp farming both by individual farmers and companies that manufacture hemp products will result in larger quantities of hemp-derived CBD oil in the market. NOTE: The Hemp Farming Act will obviously not change the status of marijuana-derived CBD (with a THC count of over 0.3%), which will remain federally illegal.

If the Hemp Farming Act becomes law and it becomes fully legal to cultivate, process, and sell hemp, CBD oil prices will definitely go down, though there may be an initial jump in value. There will be a surge in demand for the product, a factor that will result in higher prices in the short run, but higher production will mean more value for the consumer. Global markets will also mean a higher demand for CBD, further deflating prices.

However, lower CBD oil prices will also mean a widely expanded market, as more and more people decide to try CBD oil and other CBD products. A larger CBD and hemp market, along with incentives from the government, will mean new opportunities for the American farmer and the economic growth of rural economies.

The Hemp Farming Act and the McConnell Amendment

It may be surprising to find that Republican Mitch McConnell, the US Senate Majority Leader, has been the champion for the provisions in the 2018 farm bill that will act as a vehicle to decriminalize hemp. Over the years, McConnell has become an ardent supporter of hemp legalization, due to the effect of hemp as a cash crop for his home state of Kentucky. In the 2014 Farm Bill, the senator ensured that the wording of the legislation allowed state departments of agriculture and institutions of higher education to grow the plant for research purposes.

Earlier this year, McConnell introduced a stand-alone bill that sought to legalize hemp. This time, Sen. McConnell, together with a few other senators, pushed for the amendment of the Farm Bill to include hemp provisions before it was presented to the Senate Committee on Agriculture, Nutrition and Forestry for consent. According to McConnell, the amendments are inspired by the interest of young farmers in his state in the industrial hemp industry. McConnell also argues that hemp has historical relevance and huge economic potential.

As much as the Farm Bill 2018 hemp related provisions will legalize the plant if the legislation is enacted in its current form, people with drug convictions will be banned from hemp industry under the law. This means that felons in states legal to grow hemp may not be allowed to grow and engage in other aspects of the industry.

2018 Farm Bill Timeline: Why is it Taking So Long?

The deadline for passing the 2018 Farm Bill was supposed to be September 30, with the intention of giving farmers adequate time to plan next year’s crop, apply for crop insurance, and all of the other planning that goes on during the fall and winter. However, the two chambers of Congress (the House of Representatives and the Senate, if civics class was a long time ago) could not reconcile their two versions in time.

That means that the bill will now be held up until after midterm elections on November 6. Congressional spokespeople have assured farmers (and the Big Ag lobbies, of course) that the 2018 Farm Bill is the highest priority for the lame-duck Congress, but there’s a lot of political maneuvering going on – as with any bill.

Surprisingly, though, the issues with the Farm Bill changes aren’t political – they’re primarily regional, with different agricultural areas negotiating how much attention their signature crops will get. Also surprisingly, the Hemp Farming Act isn’t that much of a sticking point; the bigger arguments are over issues like the Supplemental Nutrition Assistance Program (SNAP) – which is a partisan issue – and subsidies for various cash crops. 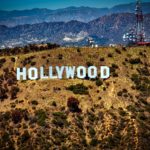 Hemp as a cash crop doesn’t appear to be a problem; every state where hemp can grow (which is just about every state, since it’s one of the hardiest cash crops out there) is interested in getting on the hemp as a cash crop bandwagon. That’s especially true of states like McConnell’s Kentucky, and Southern states like Virginia and North Carolina, where the tobacco industry has lost a lot of ground.

Industrial Hemp Farming and Hemp as a Crop

Currently, anyone wishing to grow hemp for industrial use is required to obtain a permit from the relevant authorities since production is controlled under drug enforcement laws. If the current 2018 Farm Bill changes become law, the situation will become much clearer for industrial hemp farming. More people will be able to grow the plant without much restriction and companies will buy the product from farmers.

Apart from the uses to which industrial hemp can put, it is also used as a rotation crop since it reduces chances of pests and disease outbreaks as well as suppresses weeds. The extensive root system of the plant can also help in soil aeration and restoring organic matter in the soil.

What are the States Legal to Grow Hemp?

Even though current federal laws prohibit farming of hemp, there are a number of states legal to grow hemp. A total of 35 states have passed statutes that permit the production of industrial hemp. However, it is still important to remember that being in violation of federal laws always puts the offender at risk of arrest and prosecution.

In the end, it is important for all CBD oil buyers to keep themselves updated with the latest Farm Bill 2018 news in order to see how things unfold. While CBD oil is legal in most states, expanded production will make a big impact on price and availability – and open up the market to new local and regional products.